THE EVOLUTION OF MARKETING & ADVERTISING

This episode is powered by:

In this episode, I’m with Jay Abraham, AKA The G.O.A.T. of Marketing! Jay is a marketing legend and is known as the highest paid marketing consultant in the world. Having worked with 10,000+ clients in over 1000 industries, Forbes Magazine has listed Jay as a top 5 executive coach and mentor. He’s also a best selling author and has been featured in such publications as USA Today, The New York Times, Inc., Success Magazine, and many more!

Jay has spent his entire career helping executives solve problems and fix their business. Serial Entrepreneur Daymond John credits his success to Jay’s mentorship and Tony Robbins has said Jay has had an influence on every influential marketing consultant you can think of, even himself. 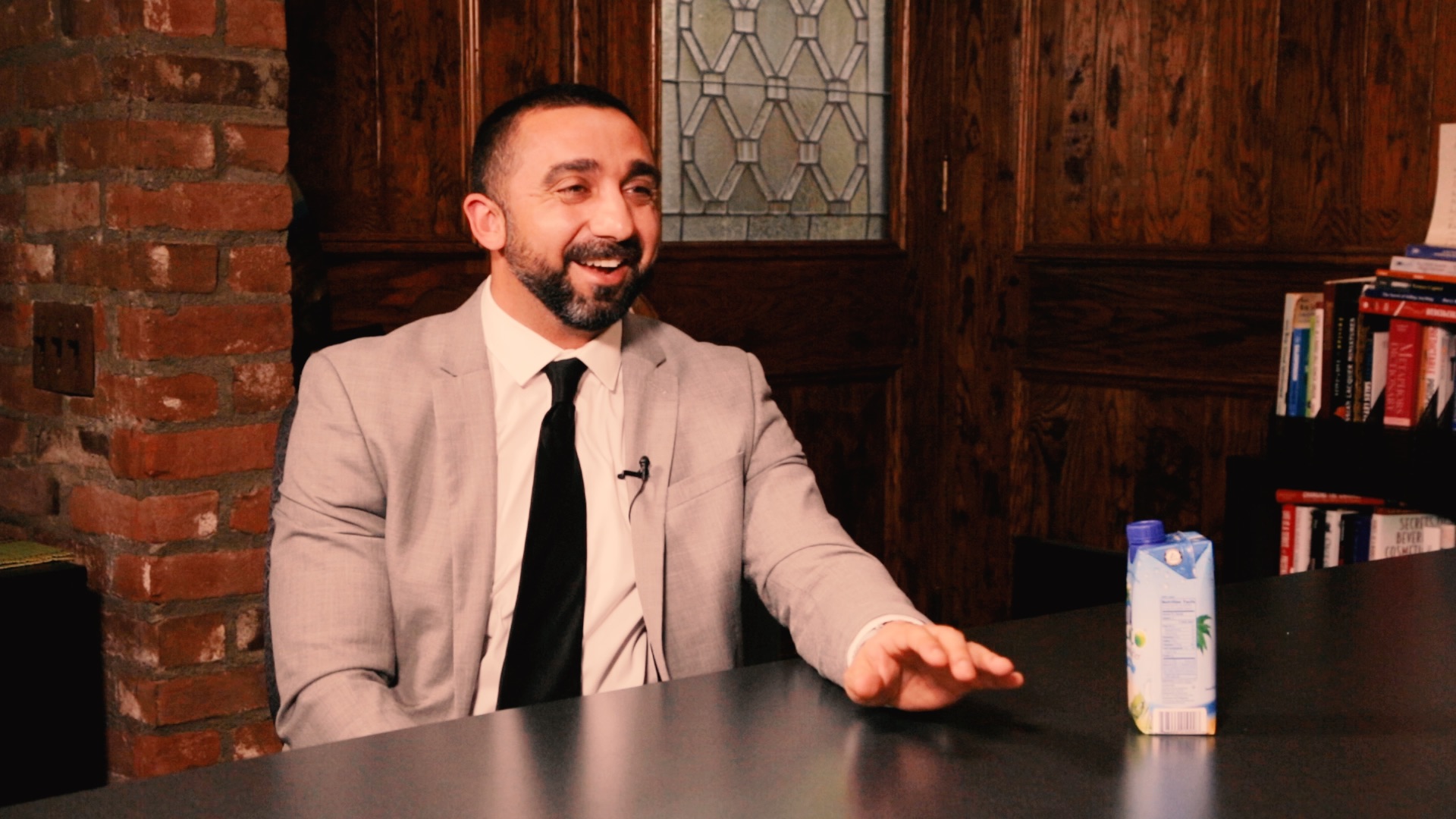 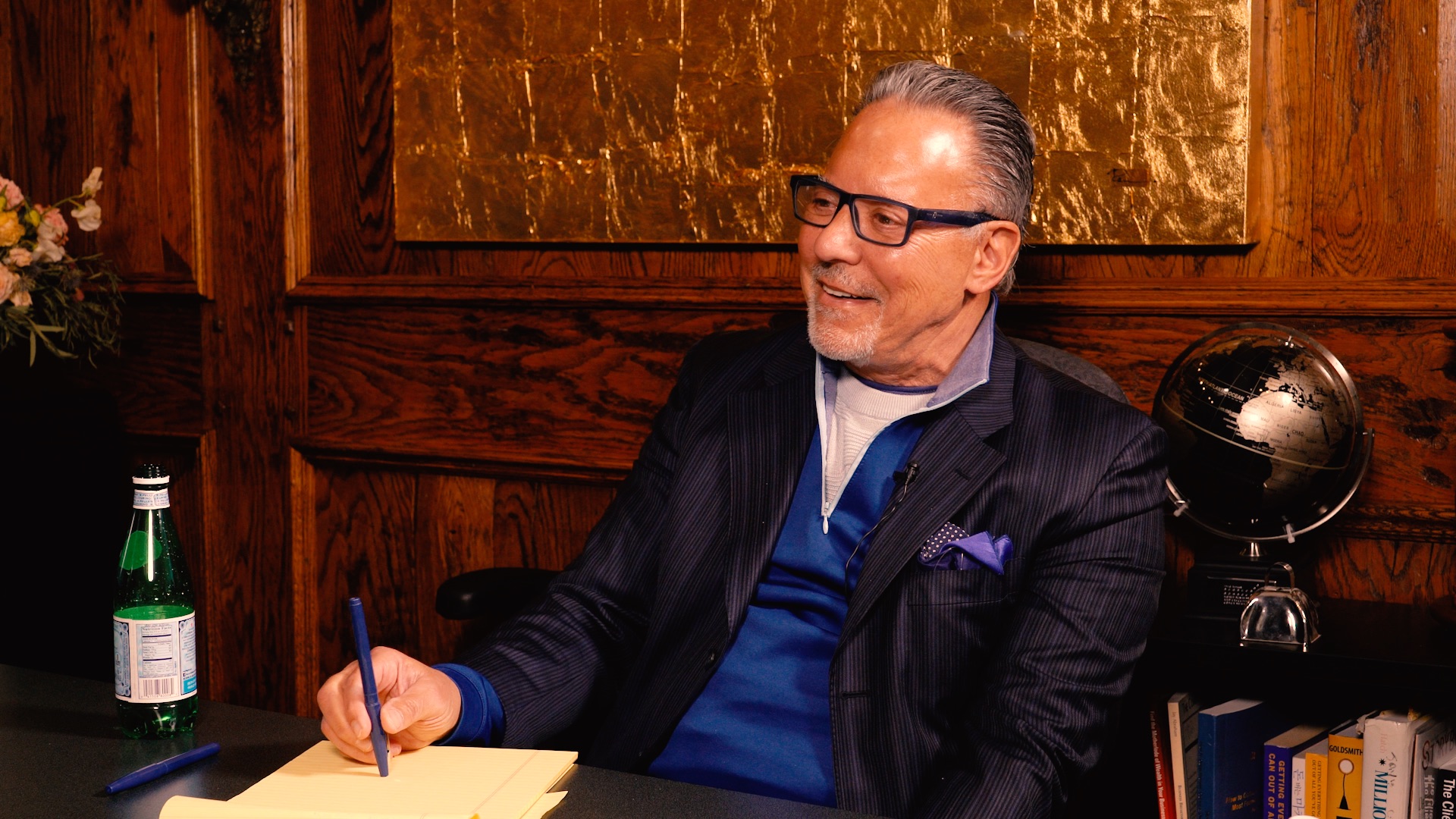